For the last week I have been running around like a fruit-loop climbing Greek mountains; Gamila (1497m), Mt Smolikas (2637m, Greece’s 2nd highest peak) and Mt Olympus (2918m, birthplace of the gods and Greece’s highest peak). At Gamila peak, I met another climber who convinced me into climbing Smolikas, a beautiful mountain with a relatively easy climb although I had enough warnings from Greeks about the bears in the area.

On the day of the climb I got a 5am bus from a nearby town, I was the only person on the bus, there was no one else on the road and there were rabbits and foxes running out of the woods left, right and centre. The early morning critters and the fact that you’re in the middle of nowhere, by yourself, made me slightly paranoid. I’m thinking ‘if a bear turns up right now, which tree am I climbing?’. Was even more interesting when I met 3 blokes carrying a handgun for protection; turns out they were cops, it was their first mountain and they were a little more paranoid then me. I later found out the chance of seeing a bear is mega slim and the only reason people mention it is because many many years ago and old lady got eaten in the area. I’m sure with the amount of illegal hunting that goes on in the area, there aren’t too many left.

On the way back down, the nearest village, Palioseli, was holding an annual picnic in the lower mountain refuge. The entire village was enjoying BBQ lamb, sheep on the spit, Northern Greek soup (a national dish), folk music and dancing. All free and delicious. 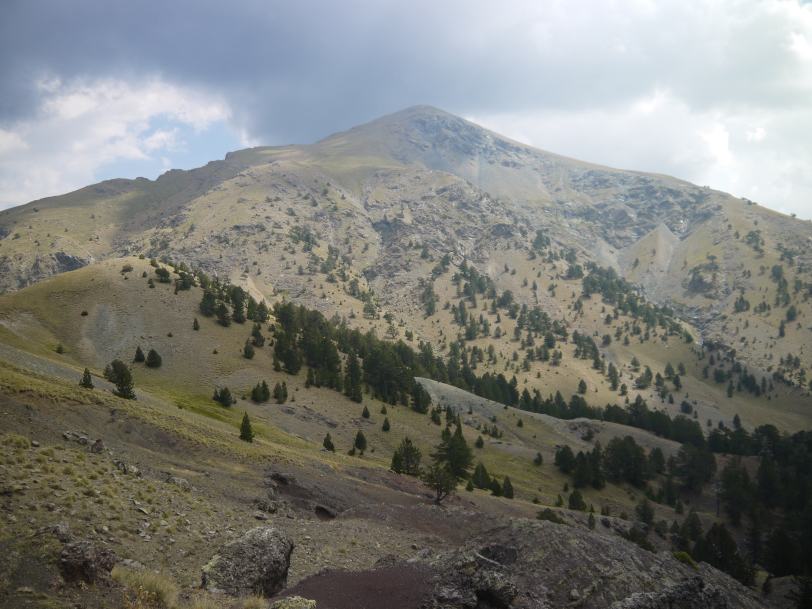 Mount Olympus was a little more punishing on the legs. I met 3 lovely Greeks, who are part of a mountaineering club, in the hostel who offered to take me up to the start of the hike. Turns out they had exactly the same plan as me so it appears I now had some company.  The climb was exhausting (7-8hrs the first day and the same the following) but fucken beautiful. The mountain air was fresh and the sounds of wild mountain goats were frequent (most of which were made by us!). Brilliant!

The last 45mins of the climb were getting a little serious, 5-10 degrees and helmets in case of falling rocks while passing a few plagues nailed into the rocks where people had died. Not exactly the place you want to slip. At the peak the fog was mega thick and you couldn’t actually see anything but the feeling was still awesome. Super hectic experience which will now be followed by beer and sleeping on the 35 degree beach until my legs and ass recover. 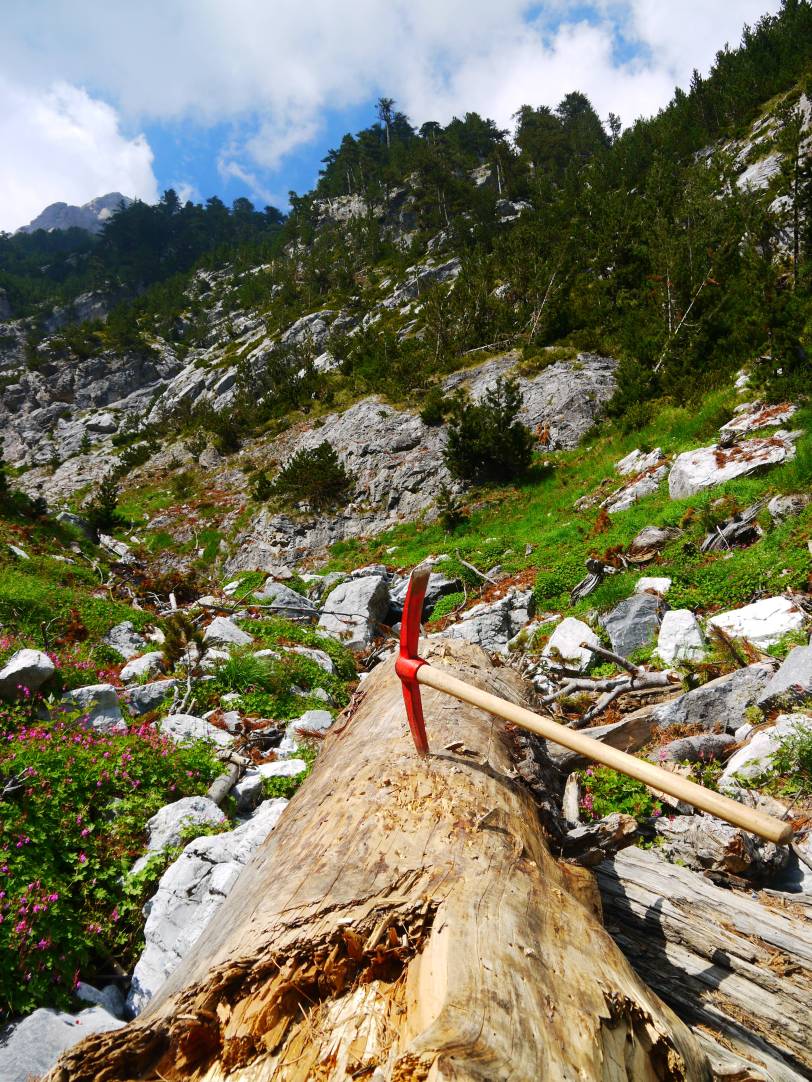