I think if I’d visited Boston prior to NYC I would have enjoyed it more. Ended up here early rather later due to my mate Sandy (bitch of a woman who flooded NYC, similarly evil to Ursula from Little Mermaid). So made the most of it, visited the home a Samuel Adam’s beer (free beer!), went to a museum (saw some dead stuff), went shopping (bought nothing), and practiced using my camera at night. 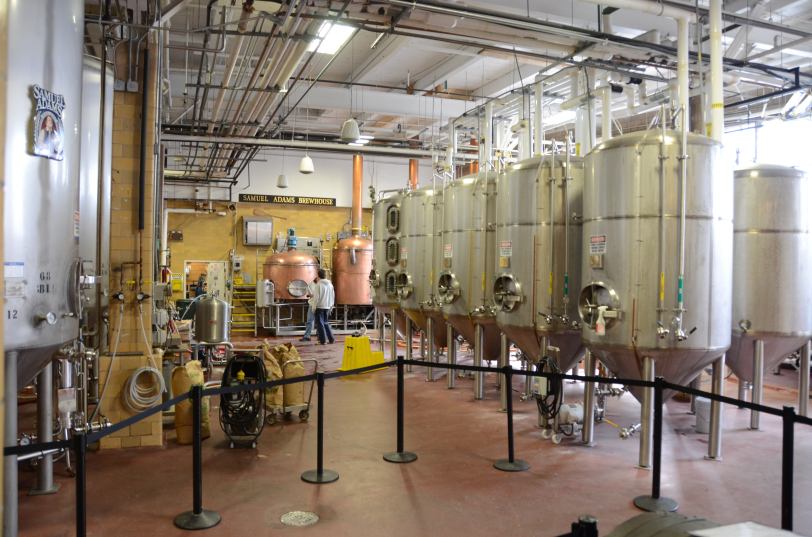 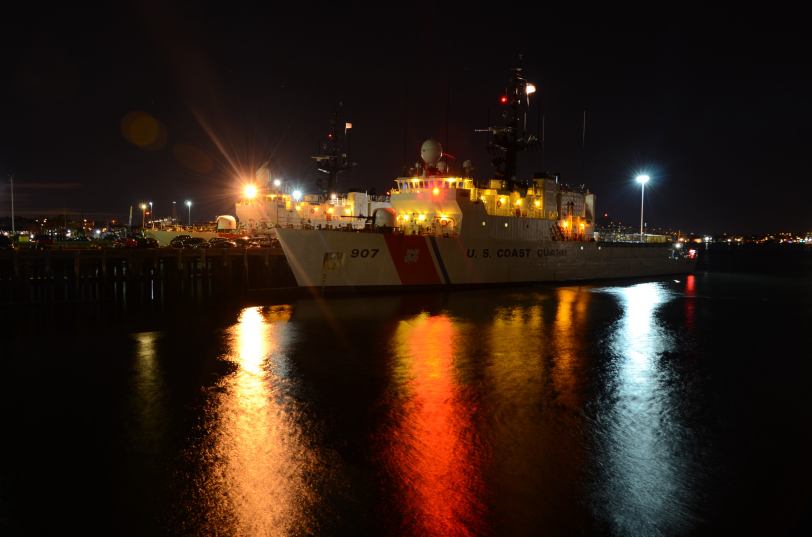